The Academia y Museo de Fotografía Cabrales del Valle is an association of artists, journalists and educators interested in the image in a general sense. It is formed by photographers, journalists and masters in the study of art and photography, as well as by artists of visual arts (architects, engineers, designers, semiologists, art historians, critics and computer technicians). It is the first school after the economic changes in Cuba since the triumph of the Revolution.

Although its founders have more than 25 years experience in teaching, it officially exists since 2011 when the Cuban State provided new facilities for opening private schools. It is directed and organised by Rufino del Valle and Ramón Cabrales, who are art critics, photographers, curators and photograph historians with published books. They are also assistant professors at the Universidad de La Habana and at the Instituto Internacional de Periodismo José Martí.

The Academia has invited different Cuban and foreign personalities in different stages to give talks, conferences and workshops.

The Academia is interested in creating an integral photographer. It is taught that the photographer is above all an artist, so he or she has to study not only technique (analogue and digital), but also other disciplines that complement his artistic and creative curriculum. This is why it counts with an information centre with a library and newspaper and video libraries for those who request cultural information. In addition, it provides assessment and helps any person ?in particular students? interested in exposing their pieces of work in art galleries and in participating in national and internationals competitions. 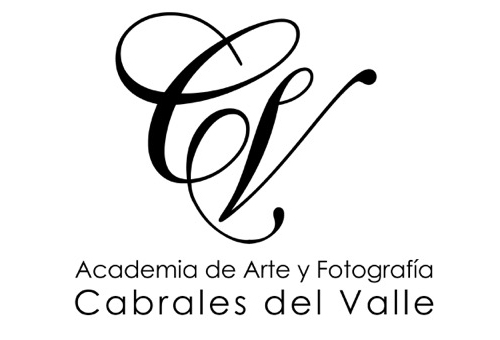