The history of the Club Fotográfico de Panamá (CFP) goes back to the 12th February of 1976, when the Spanish photographer Joseph Alsina Pubill manages to bring together in Panama some amateurs and professionals of photographic art, such as Manuel Valle, Emilio Chú, Lupicinio Fernández, Marcos Busell, Marcela Tasón, and Ernesto Zarak among others. They supported the idea and made a reality of the first photographic club of Panama. The objective was and still is to give a firm answer to the need to promote photography in our environment as an authentic form of art through which the contemporary man can express his points of view and values.

In June 1983, the Club Fotográfico de Panamá is accepted as a national association representative of the Republic of Panama in the International Federation of Photographic Art (FIAP) during the 17th International Congress of the FIAP, celebrated from the 22nd to the 27th of June in Reims, France.

Through the meeting of legal requirements and the Ministerio de Gobierno y Justicia, the directive board of the CFP of 1983 formally applied for it to be recognised legally as a non-profit organization which fosters the good practice of the art of photography. It is then obtained by the Resolution No. 397, on the 29th of August 1983, and signed by the President of the Republic of Panama, Ricardo De La Espriella, and the Minister of Gobierno y Justicia, Justo Fidel Palacios.

The documentation related to the legal status given to the Club Fotográfico de Panamá was accordingly formalized at the notary Quinta del Circuito, through deed No. 1969, on the 14th of February 1984.

The documentation related to the legal status was registered in the Public Records on the 22nd of February 1984 at the Section Micropelículas, Personas Común, Card C-002656, Roll 662, Image 0013. This procedure was performed by Licda, Lydia Ferrer.

In 1987, the Club Fotográfico de Panamá appears for the first time in the list of the Gran Prix “President Founder Dr. Van De Wijer” Challenge Cup of the FIAP. It reaches the 35th position at an international level among more than 90 countries.

Since then, the Club Fotográfico de Panamá has maintained its commitment to foster the development of the art of photography among its members. It has also done this through various competitions, expositions and activities ?both photographic and about social responsibility? thus contributing to the cultural growth of our country. 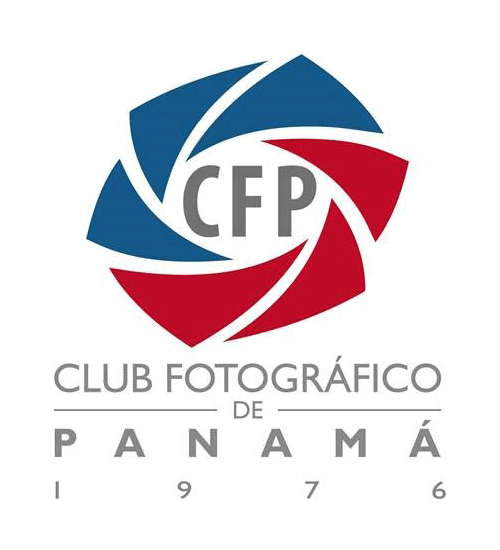